MET & 12th Heat Treat Show 2016 Supported by Make in India initiative by Government of India. We are proud to be part of “Emerging materials & processes for defense and infrastructure”. In association with TAFCON and ASM International – India Chapter. The forum not only discusses the sustained development in infrastructure but also technological […] 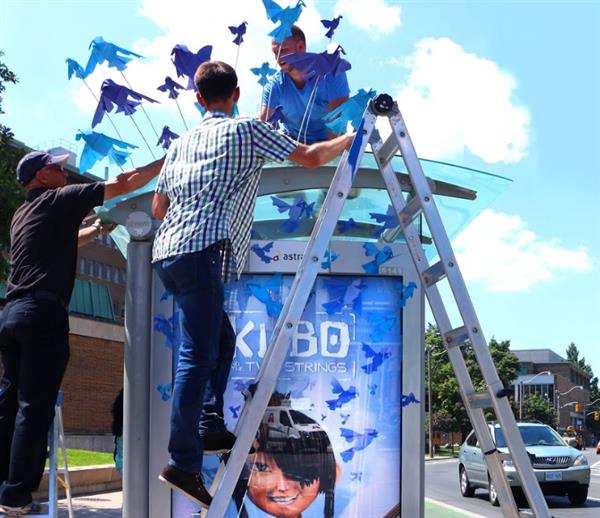