At the onset of the 21st century, the world finds itself in an unprecedented race for economic and technological development. The more a country develops in comparison to its perceived rival, higher is the anxiety on both the sides. When the economic and political diplomacy does not make the grade, the angst leads to a war-like situation. To add to this, technologically advanced nations try to preserve their ascension and protect their technological know-how. In order to keep itself safe and rivals intimidated, countries have advanced to the era of 3D printing in defence.

At Divide By Zero Technologies, it is our constant endeavour to help ideas take physical shape with the help of 3D printing technologies. We have already worked with key sections of the Indian armed forces assisting them with integrating and using 3D printing technologies to better protect our nation. With one of the largest armies in the world and a military budget to match, India is a country that has the infrastructure and the drive to propel 3D printing in defence technology. Having worked with the Indian armed forces and as an ardent believer of the Make In India movement, we believe that using 3D printing has immense potential in defence equipment manufacturing. Let’s explore some of those in this blog.

3D Printing and Defence Technology in India – A closer look

Fortunately, the relief and sense of pride we got by advancing to the ‘Nuclear Age’ in Rise of Nations when a single click would immediately prepare the arsenal and the troops, is gradually becoming a reality. 3D printing in the defence sector is the beautiful light at the end of the long tunnel of military technology and logistical darkness. The investments by India’s companies in 3D printers for defence research is giving the much-needed boost to 3D printing in Indian defence. The generous funding coupled with the recent Indian ideology of Make in India is exactly what was is to give a boost to 3D printing in India’s defence technologies.

At the point when modified hardware is fundamental and due dates are non-debatable, 3D printing gives governments, military and defence manufacturers the opportunity to outline a solitary end-utility part, rapidly make low-volume tooling, or manufacture multifarious, exact models.

If you have ever played strategy games such as Age of Empires or Rise of Nations, you would remember how in the early stages of the game, it took longer to get your troops ready for the battle, and even worse was when your troops were almost defeated by the other team and you had absolutely no hopes to re-equip yourself with artillery or arsenal to save yourself from losing in the battle. Now imagine a similar situation with the actual troops in the battle at India’s borders. Even with state-of-the-art logistics, it would take up to a week to equip a battalion with emergency arsenal. 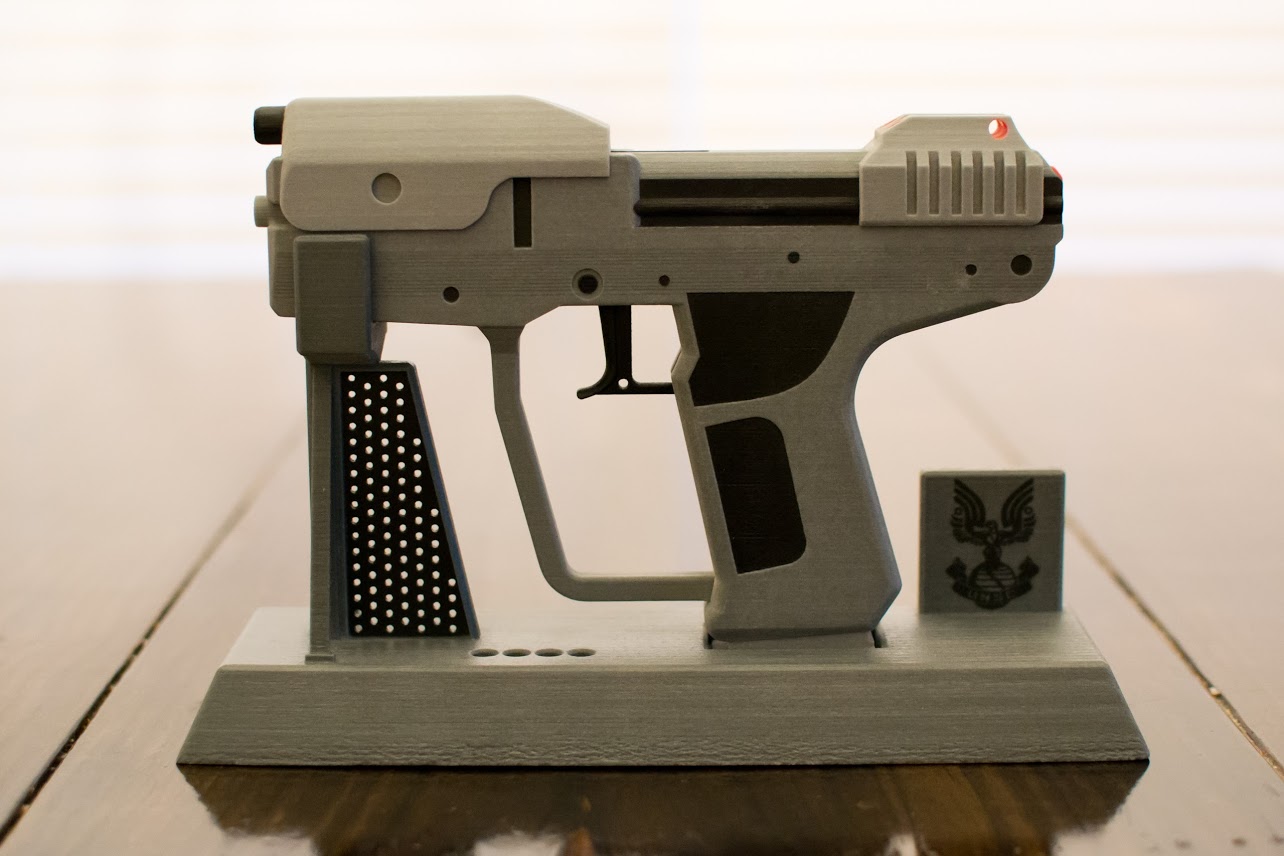 Technology in defence is more often than not a source for a moral conundrum, often bothering those involved in its research and development, as to what can be the negative effects of their invention or development of the same. 3D printing aids the mass production of weapons at a quick pace and cheaper costs coupled with easy logistics, and has proven itself to be a boon.

3D printing for defence research is a mighty plus, which will help manufacturers make exact replicas or prototypes for the same and such prototypes will definitely be of assistance in financial budgeting and planning logistics for the same. From the perspective of the military manufacturers, they couldn’t have asked for more than being able to design the product on their computers, and printing a 3D model in their studios with minimal wastage producing prototypes for the resource planners of the defence industry.

For the product designers, those working in research and development of weaponry and engineering students, it opens up a new playground, where they can, with repetitive trial and errors, design the most efficient arsenal for their country and their soldiers. For the sake of mass production, this technology will be the most effective in achieving a lean operations strategy in accordance with the principles of six sigma. Less wastage and lesser number of defected final products is something the country could definitely and undoubtedly benefit from, especially when it comes to the country’s security.

In 2017, the government of India allocated a 10% hike in defence spending in comparison to the previous years. The short-term goals should be to acquire more funding for integrating 3D printers to minimise dependence on other countries for weaponry and to strengthen efforts to manufacture our own defence technology. Doing this will inevitably lead to the long-term goals of leaner, stronger and effective operations management in the defence sector.