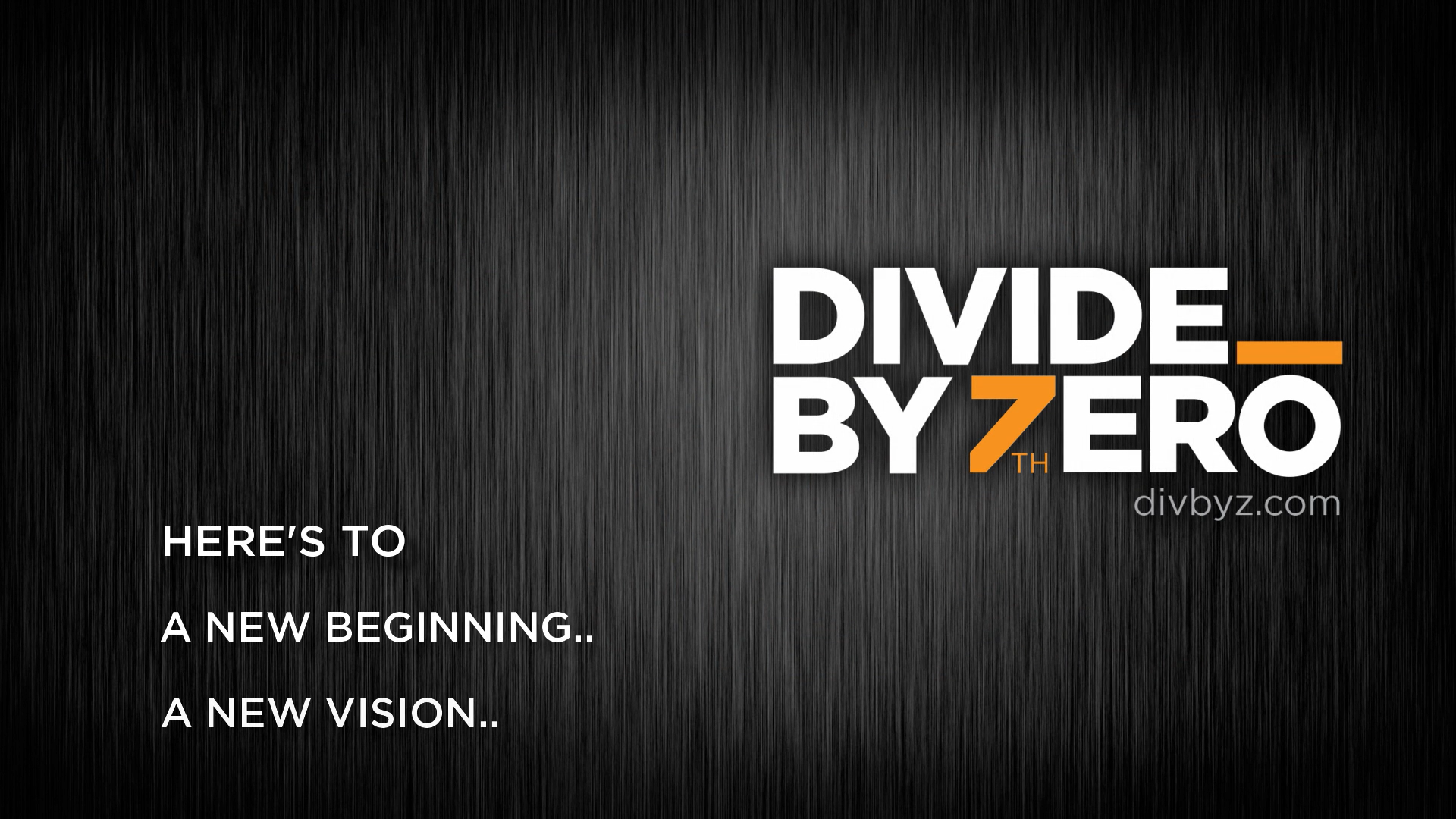 Most success stories in the tech industry have started in a garage, not this one. Ours started on a dining table. 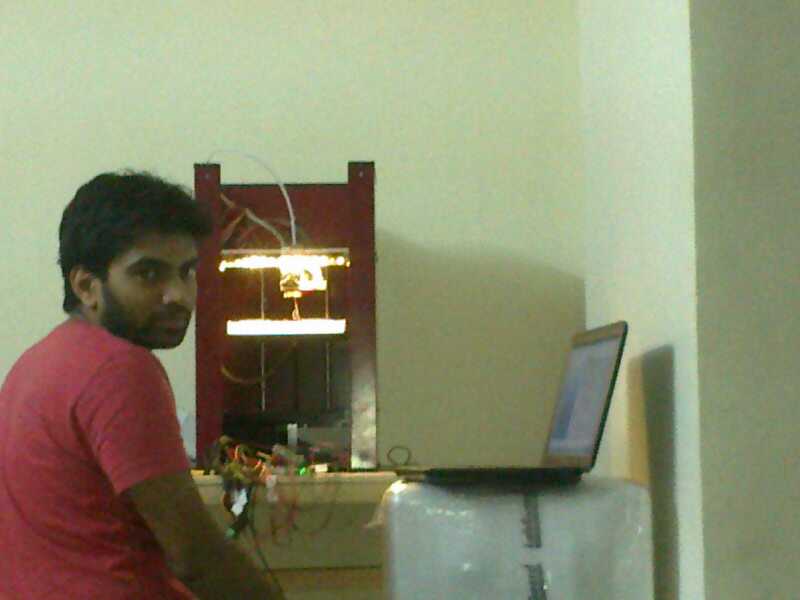 It was the same year when Apple decided to launch two iPhones, Twitter decided to go public, Snowden broke cover, and people started taking Bitcoin seriously. 2013 was special and exciting at the same time. I was already working on a project close to my heart and I had my friend on board with a plan. While we were working on a plan, I had already built my first ever 3D printer, in my home. It was April and I was staring at it and my future.

Riju, Neeti and I conceptualized what we wanted to do and had a pretty good idea about it, however, we weren’t sure about what to call our new company. It was when one of his friends suggested we call it Divide by Zero, we thought “Yes, that name has a nice ring to it”, we loved it furthermore as it connected with the notion of infinite possibilities, of 3D printing solutions. We had a name, but we needed a logo. This is where Hemant Suthar, founder of Fractal Ink design studio helped us out. A few good years down the line, and we still dig our logo. 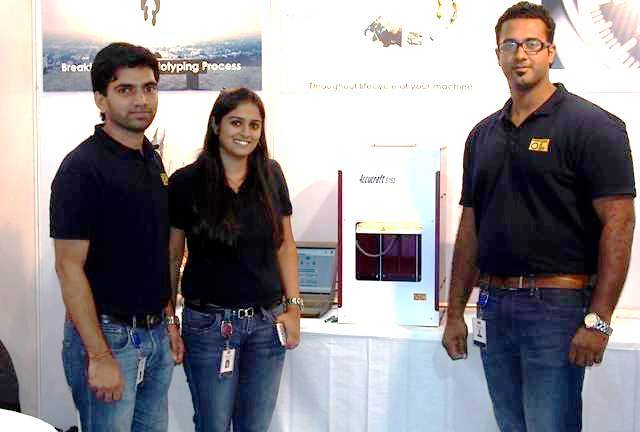 Right, we had everything we needed in place. It was now time to get the wheels rolling. We did that by participating in our first expo in November 2013. Here is where we launched our first machine at Plastivision, and it attracted more than a few eyeballs. We had all dreamt about building things of our dreams, for real, and with a 3D printer, it became as real as it gets. However, there was a challenge. Many of the clients needed changes in the specs, and machines needed further modifications.

We worked on it and tried to fit it all the bits the clients asked for and that became our launch model in the year 2014. We called it the Accucraft i250 and it was our first-ever 3D printer to be exported. We shipped a few units to Dubai and even enjoyed a nice chunk of press coverage. 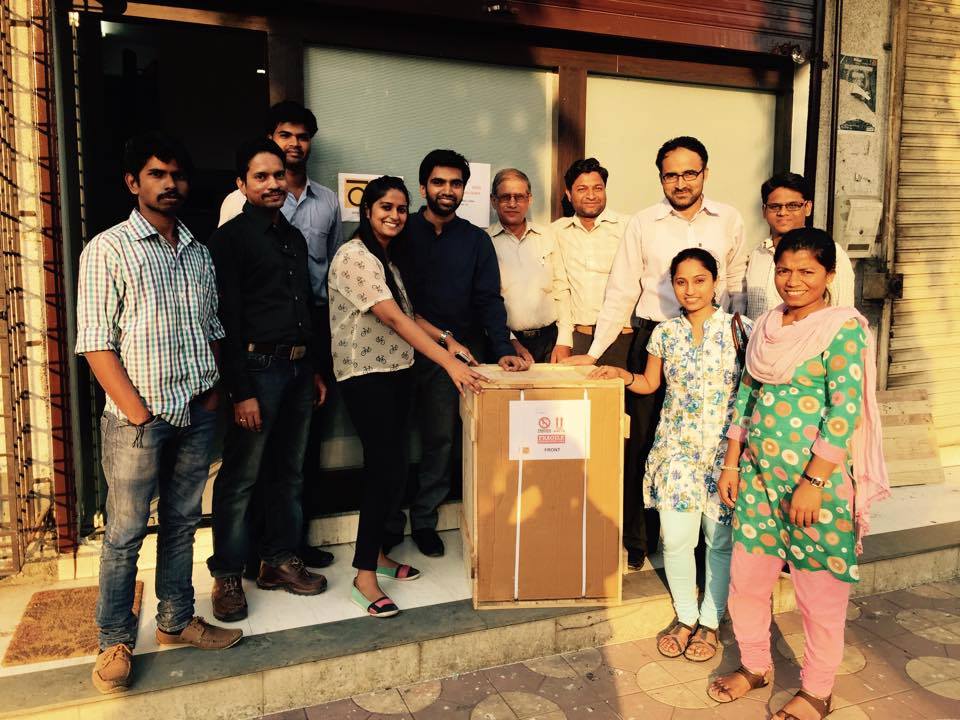 It was a great year for us but we did not want to get comfortable, we wanted to dream bigger while staying strong to our core values. That vision saw the development of our first large-format 3D printer – Aion500. We had clients impressed and that meant, the deliveries kept rolling. This launch truly got us into the big league and there was no looking back from that moment on. 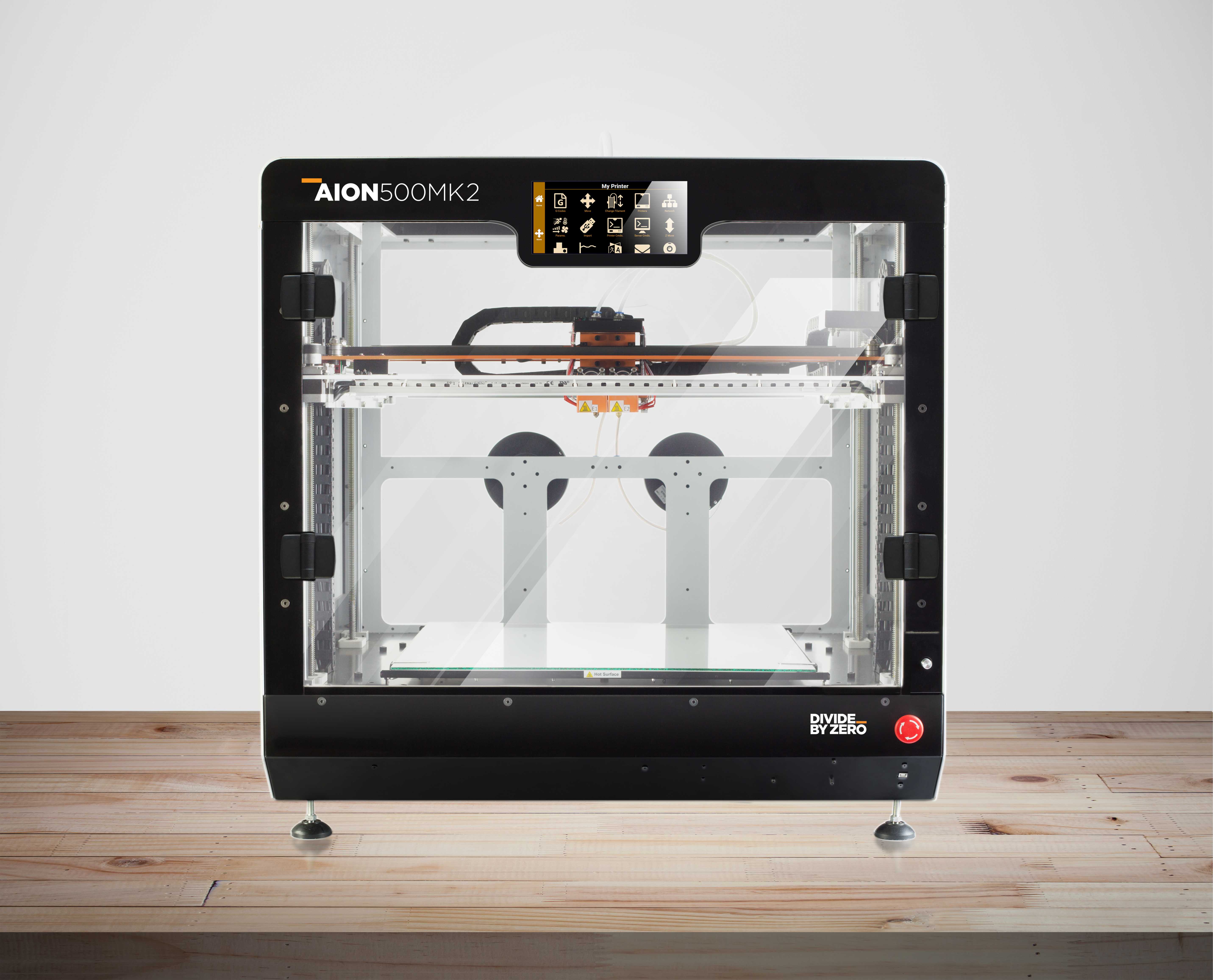 We followed the success with the launch of the Aion500mk2 and it ended up winning the India Design Mark award – award for excellence in design by India Design Council – Govt of India. It was the year 2016 and a lot was happening for Divide by Zero. We were the first company to file for 3D printing technology patents from India (AFPM) and by 2017 DBZ was growing close to 80% year on year. We closed the year on a high by winning the WASME Excellence award and IPF Product Excellence award.

That wasn’t it though. 2020 is the year, we went global and we now have a footprint in the USA, Malaysia, UAE, and Europe. Our vision forward is clear. We want to become the most loved tech company that empowers through sustainable growth and value creation for all. Our mission is to accelerate the world’s innovation through advanced manufacturing by developing products that deliver beyond customer expectations and as always, we need your support.

None of this would have been possible without the help of every single person who believed in us and helped us in our journey forward. I want to thank each one of you. Thank you for believing in us, considering we started from a dining table!