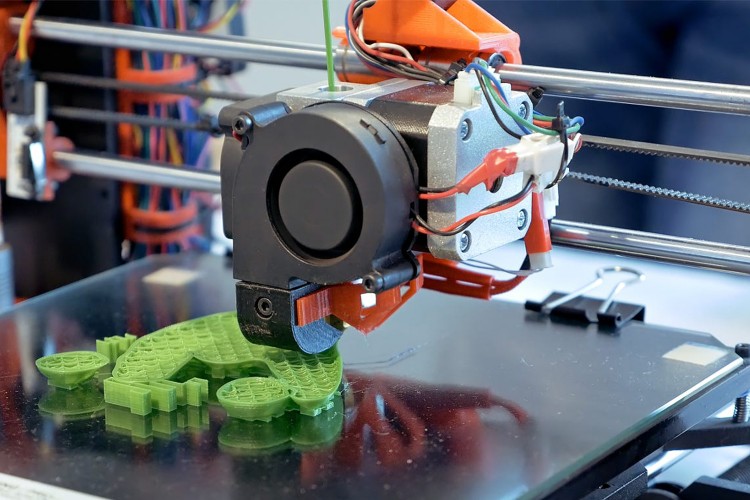 3D Printing is also known as additive manufacturing as it turns digital 3D models into solid objects by printing them layer by layer. The technology was invented in 1980s, since its inception it has been used for rapid prototyping. In the last few years, it has started evolving into next generation manufacturing technology. A technology which will allow the on-demand, local production of final products or parts of it.

3D printing can be done with a wide range of materials that like thermoplastics, pure metals, ceramics, metal alloys and various forms of food. 3D printing as an end-use manufacturing technology is still in its infancy. But in the coming decades, and in combination with synthetic biology and nanotechnology, it has the potential to radically transform many designs, production and logistics processes.

THE RANGE OF APPLICATIONS

Prototypes
The fastest growing area of 3D printing application is the additive manufacture of production tools. Traditionally, the final product would have been handcrafted at a very significant cost due to the moulds, patterns, jigs, fixtures and other tooling used to make final product. For example, the moulds used to create plastic parts often costs tens of thousands of dollars. In contrast, it is now possible to use 3D printers to produce low-run injection moulding masters for hundreds of dollars, and final high-run mould masters for a few thousand. The impact of 3D printing on traditional production processes can, therefore, be dramatic.

Moulds and Patterns
It is now possible to directly 3D print sand cast cores and moulds. Traditional sand casting requires wooden patterns to be crafted, around which casting sand is packed. The wooden pattern then needs to be removed from the resultant mould or core (not always an easy or successful operation), before molten metal is poured into cast the final part.

By using 3D printers to manufacture sand cast moulds and cores, companies can spare themselves the cost of crafting wooden pattern masters. They can also cast more intricate parts from sand moulds that would be impossible to fashion by traditional means. Once again time and cost savings can be very significant. 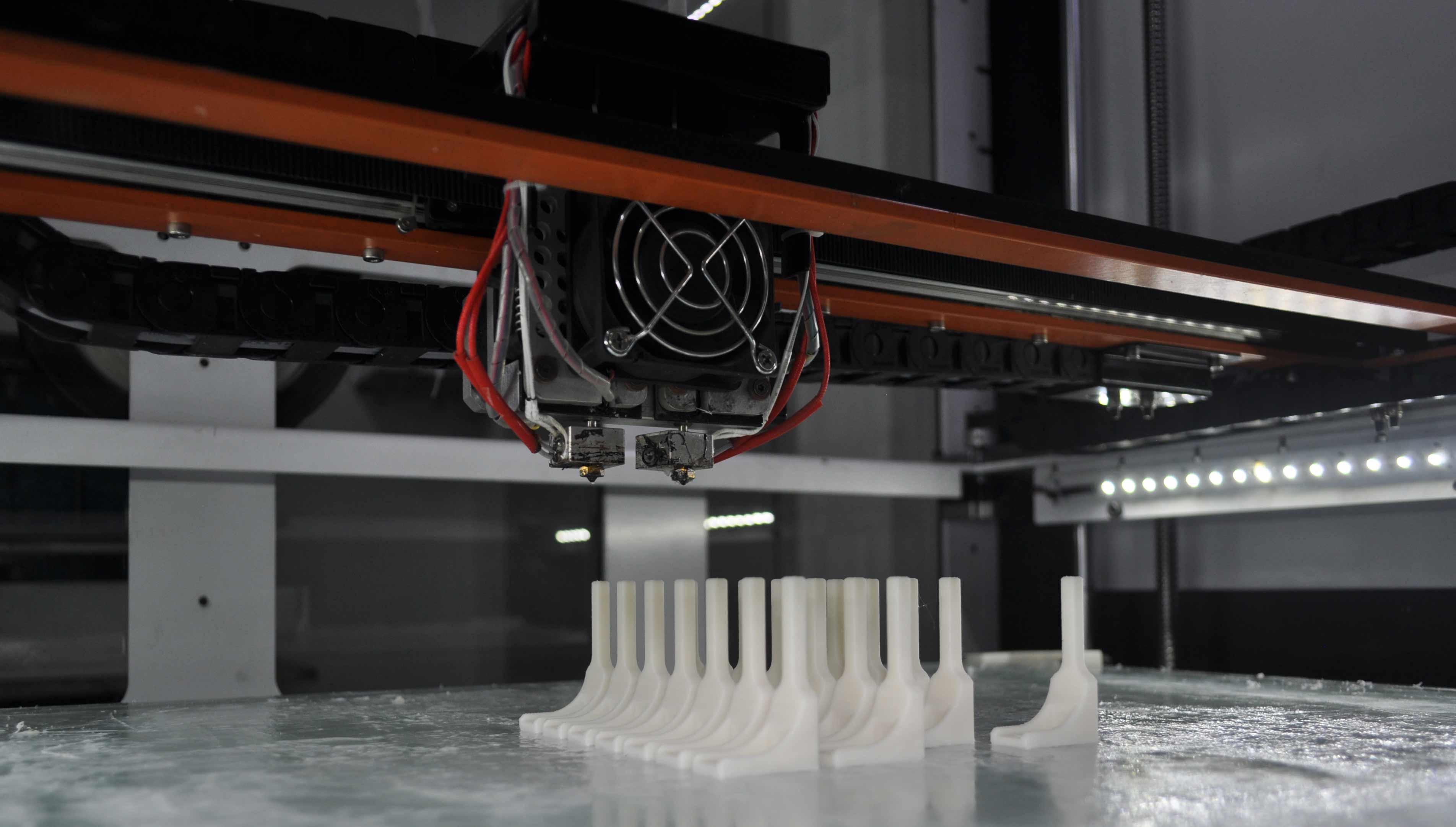 Personal Fabrication
3D Printers for personal use are rising rapidly with over a million personal printers to be sold by 2020 annually. The kinds of objects that can be fabricated are limited. Personal 3D printers in the product category are in a early stage of development, and they are unlikely to arrive in the mainstream market for a while.

Beginning of a Revolution

The future of 3D printers looks promising, they might not arrive en-mass in the home but they hold potential in several areas of application. There are multiple ways a 3D printer can be used, for example, it can be used to make spare parts for all types of products which may be out of inventory for the time being. Faulty goods can be fixed in real time, a broken item can be fixed almost immediately.

Another future application is the use of 3D printers to create replacement organs, and even to directly repair the human body, termed as bioprinting in the area of rapid development. The possibilities are endless.