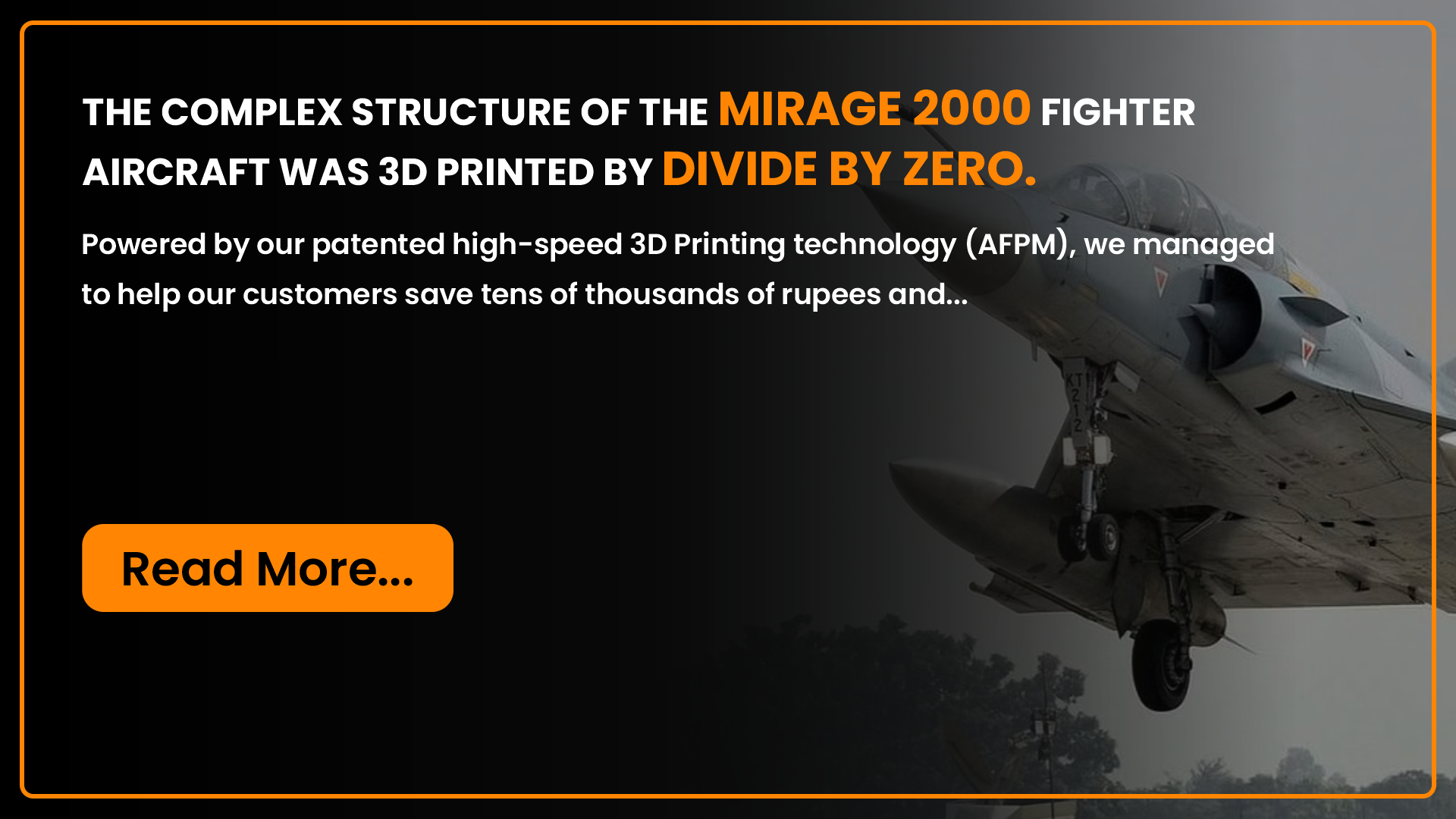 The revolution in the field of 3D Printing is spectacular these days. Businesses and research houses face difficulties prototyping on-demand manufacturing tools, end-use functional parts, and a complete design prototype. Besides longer lead times and higher costs because of third-party vendor dependency, rapid iterations in design flexibility make it challenging when one goes with traditional manufacturing. 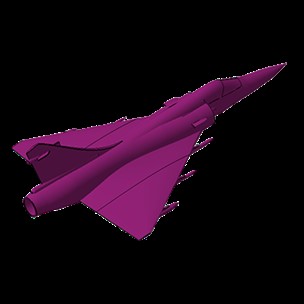 One example is this case study on prototyping a fighter jet model – the Mirage 2000 -. Powered by our patented high-speed 3D Printing technology (AFPM), we managed to help our customers save tens of thousands of rupees and several months of development time.

Key Objectives of the Project

One of India’s most prominent defense application houses decided to collaborate with Divide By Zero Technologies (DBZ) on a project. The primary aim was to build a prototype of a fighter aircraft with the following objectives: 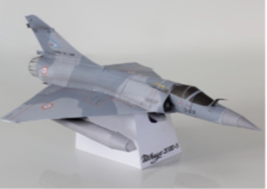 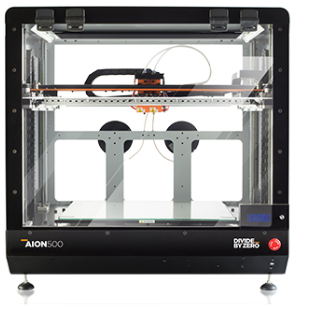 After a careful study, DBZ decided to lead with the AION 500 industrial 3D Printer series. It is the first industrial-grade professional 3D Printer in-built with the patented Advanced Fusion Plastic Modeling (AFPM) technology. It is a high-performance 3D Printer that offers a professional-level build volume at an affordable price. Powered by an auto-switchover dual drive extruder and IoT-enabled multi-user compatible system, the AION series printers are 5X faster and more accurate than any other FFF printer in the segment. Offering a large build size, ultra-fast print speeds, and unmatched precision, the AION 500 showcases versatility. Additionally, AION 500 assures consistency in high print quality and repeatability. 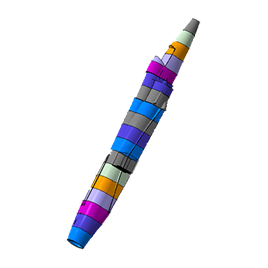 We took 38 days to 3D print the aircraft’s body, wings, and missile defense system. The aircraft body was 3D Printed into seven main parts. We used PLA (Natural) to print the fighter aircraft model. Furthermore, we could 3D print the entire prototype within 105 kgs.

Now, to understand how we managed to save huge costs for our client, here’s a comparison table for your reference:

Applications for 3D Printing: Beyond Prototyping

DBZ’s 3D Printers have helped our clients save over 80% on manufacturing costs and time. 3D Printing the aircraft helped the client reduce the plane’s weight to one-fourth. The intricate design complexities and highly customized parts would have burned the client’s pockets had they opted for conventional methods. However, it’s just not about saving time and money. 3D Printing applications find varying benefits in almost all manufacturing divisions. Buy 3D printer from Divide by zero for various other applications.

Let us look at applications for 3D Printing beyond rapid Prototyping and why you should buy a 3D printer.

The overall time for process development is significantly reduced, and the cycle time and cost for production reduce drastically. As a result, the client could achieve a shorter and faster lead time. 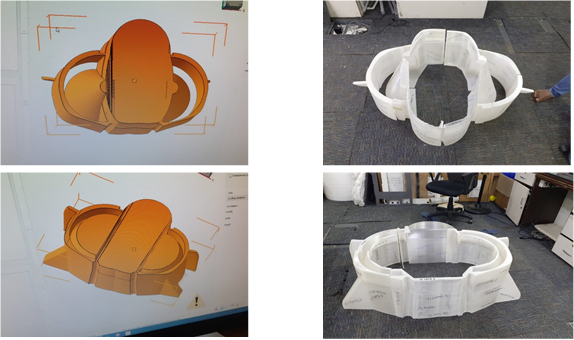 Weight Reduction
Did you know that 3D Print material such as the plastic used in 3D Printing is a better alternative to metals and wood? They are light and aid in the increased productivity of the printed part. They are equivalent in terms of quality and don’t pose as hindrances regarding work fatigue or expenses incurred due to logistics. Design optimization also leads to weight reduction. Buy a

Build Tools at One Go

Some parts were manufactured and built in one go. Additionally, 3D Printing helps in reducing large labor requirements. This technology also reduces the usage of materials – the amount of filament/material used is calculated by the machine’s software, and only the required amount is used. The material used for creating the supports can also be recycled if collected and disposed of properly.

With 3D Printing, we require only 3D data. Data can be directly adjusted and optimized as per the need of the client as many times as possible. It also aids in multiple optimizations of complex structural parts along with fitment and functional testing provisions. Consequently, overall operations cost reduces. As a result, the client could achieve over 70-80% profit in comparison to conventional methods of manufacturing.

Want to leverage your business with 3D Printing now?

In addition to all benefits mentioned above, DBZ’s 3D Printers will ensure

DBZ is one of India’s prominent and largest homegrown 3D Printer manufacturers and the first local brand to export 3D Printers globally. Our most recent export was to one of the renowned aviation companies in Houston (Texas), USA. We are also the first manufacturer in India to hold two 3D Printing technology patents. One patent from India and the other from the United States of America. More than 800 renowned companies and sectors across industries, including TATA, Mercedes-Benz, Samsung, DRDO, Godrej, HUL, Eicher, and 1000+ startups across multiple countries, trust DBZ for all their 3D Printing requirements.

With advanced technological prowess and a futuristic vision, Divide By Zero Technologies is paving the way for an Aatmanirbhar Bharat and helping India become a world leader in manufacturing technologies.

Our service in the 3D printing sector is top-notch. The 3D printers from Divide By Zero are high quality and defect-free. You can trust us entirely. If you want to buy a 3D printer, then get in touch with us.

Visit our website to order high-tech and effective 3D printers and reach out for business-related queries at sales@divbyz.com.